Andy is the newest member of the OCH team, joining in October of 2015. Prior to serving as the Marketing & Sales guru at OCH, he worked at Union Pacific Railroad and was a community banker for nearly a decade. Andy earned a Bachelor of Arts from the University of Nebraska and also has an MBA from Creighton University. Don't confuse him as a Jaysker...he's #GBR all the way. Andy is married and has three children. He enjoys University of Nebraska athletics, golfing, and Twitter. Andy is also a licensed Realtor with Berkshire Hathaway Home Services - Ambassador Real Estate in Omaha. 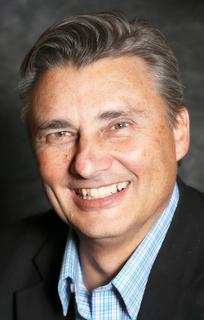 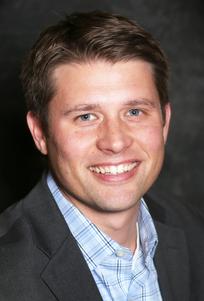 Tony is one of the co-founders of Omaha Corporate Housing. He and Gary purchased Omaha Corporate Housing from a friendly competitor in 2006 and have expanded the business to it's current state. Tony holds a Bachelor of Arts & Sciences from the University of Nebraska and his prior work experience (before starting Omaha Corporate Housing) was in the pharmaceutical field. His focus at OCH is on the Omaha market operations. He is married with three kids, loves Husker football, fishing, and internet GIF's. He is somehow not on Facebook. 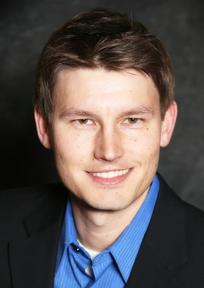 The Godfather of Omaha Corporate Housing, Gary got his start in the Corporate Housing industry with Temporary VIP Suites in 1999. After a few iterations of the business, he purchased Omaha Corporate Housing in 2006 with Tony. Prior to his days as a corporate housing tycoon, Gary was the business travel manager at First Data Resources, and also had stints at Kiewit, Aksarben & UPS. He likes to always remind us that he learned how to pack a moving truck from his days at UPS. He now serves as the self-proclaimed Operations Manager. Gary is married with four sons and resides in Bellevue. He has a Bachelor of Science degree from the University of Nebraska-Omaha and currently serves as a Sarpy County (NE) Commissioner.

View on Mobile
//Instruction for codes: //Please add the following codes above of your website and drop us an email once codes are added, so that I can get the service activated from our end.